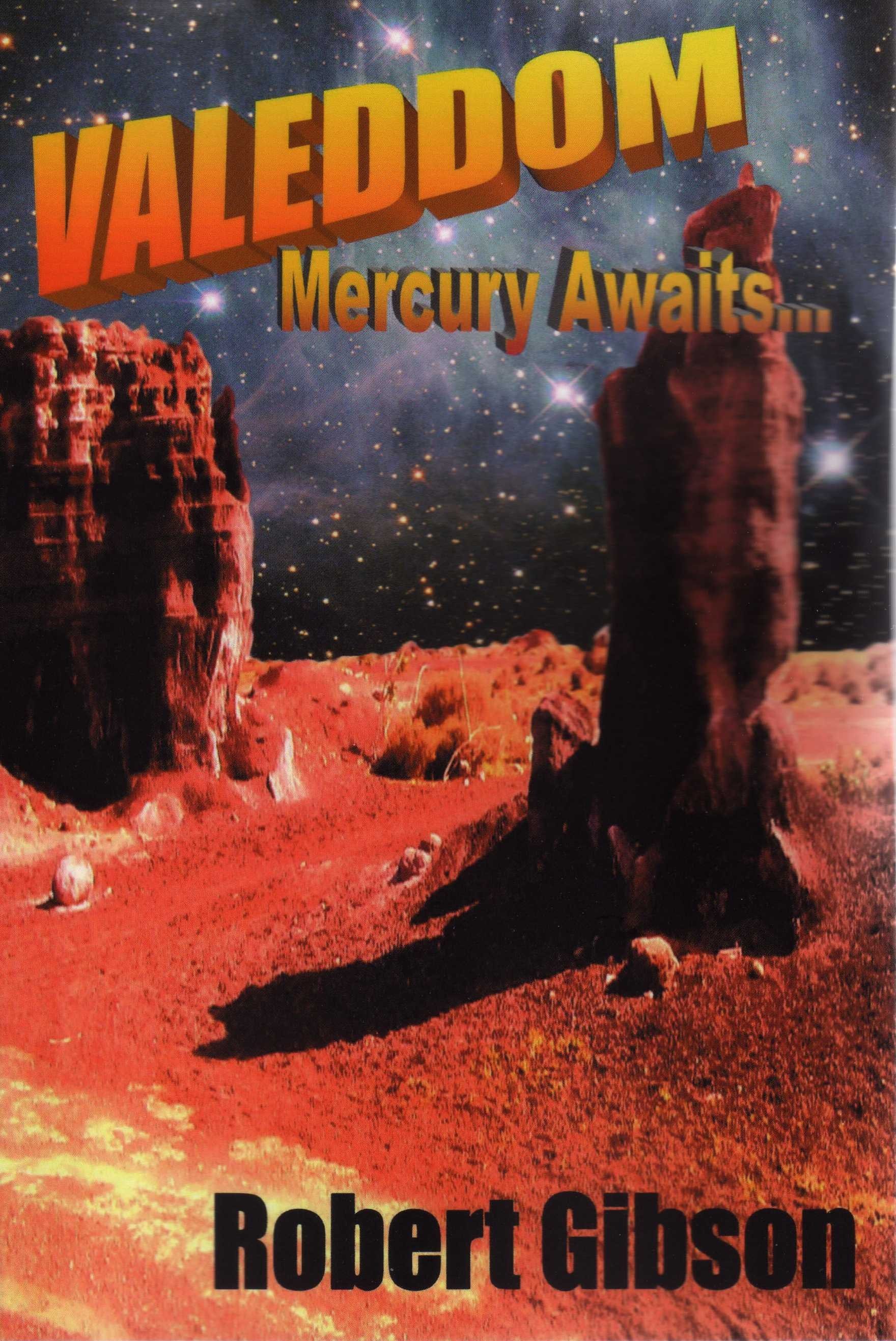 Author, and ABC Member Robert Gibson wrote to us to say that his latest book, Valeddom – Mercury Awaits, mentions the Association. He describes the books as a ‘whimsical story with a serious point’:

“Valeddom – Mercury Awaits is an science fiction planetary adventure aimed at teenagers and young-at-heart adults.  It is an exercise in scientific nostalgia.  Defiantly it resurrects the out-of-date notion of a non-rotating Mercury, Twilight Belt and all, as an abode of native life and civilization.  The existence of the Twilight Belt was disproved in 1965 – but here we read that the ‘disproof’ was mere deception by a malign force that seeks to diminish life, shunting planets onto increasingly sterile probability-tracks.  In the last chapter, when the hero returns to Earth, he finds that same force at work here too.  The Earth he returns to is not the same Earth as the one he left.  Weird culture-shocks await him.  Britain is governed by something called the ‘Eeyoo’.  Miles have been replaced by ‘killer-meaters’.  And his own Westmorland has disappeared from the map…. Fortunately he finds a resistance movement has arisen – an attitude which finds expression in various conservation movements, such as UKIP for political freedom, the BWMA for descriptive measurement, and ABC for the counties.” 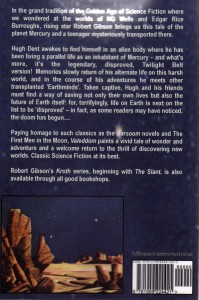 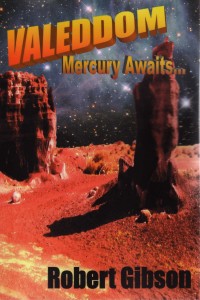 Gibson who lives in Windermere with his wife Mary, is a private tutor/author. He is of mixed Scottish and Belgian descent; his mother was bilingual in French and English, and for a while he went to school in Brussels, a city which he says ‘I love to re-visit … ironically in view of my politics!’. He has degrees in History from Cambridge and Remote Sensing (MSc) from London, and was BBC Mastermind in 1998.

It remains to be seen what his character would make of the diverse political support for the historic counties movement. Perhaps we may find out more in the next instalment?

Valeddom – Mercury Awaits is part of the Kroth series, beginning with The Slant, and is available in paperback and e-book.